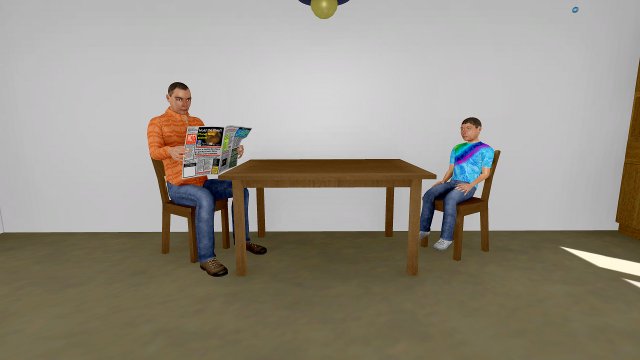 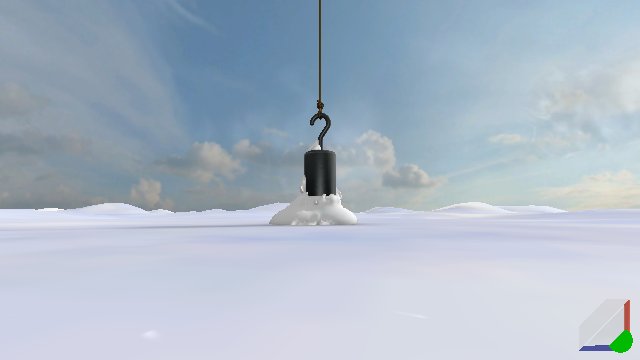 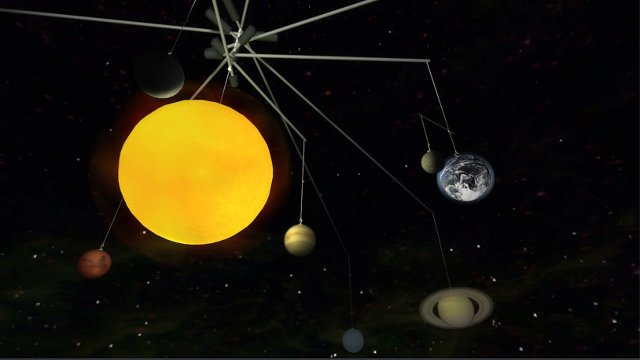 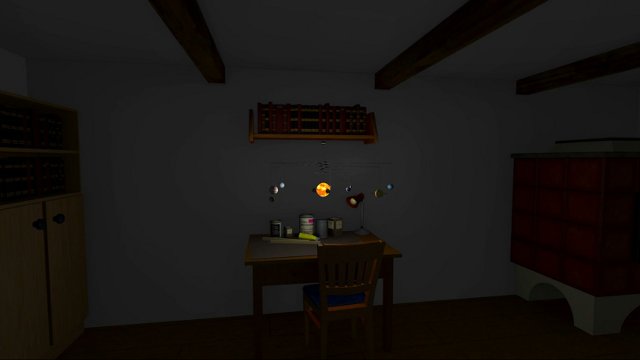 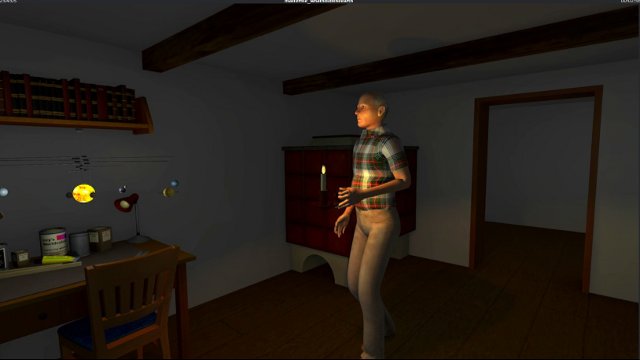 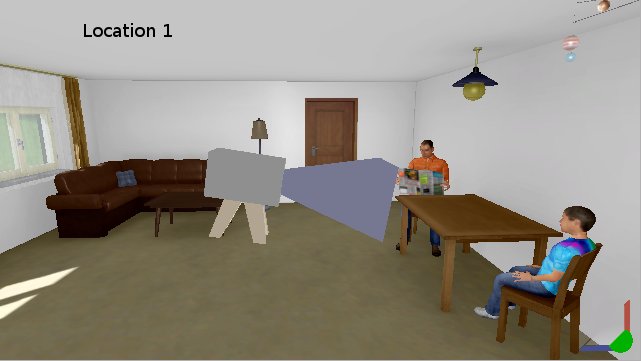 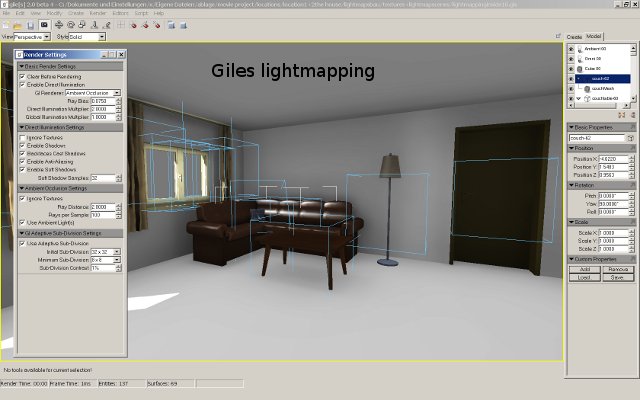 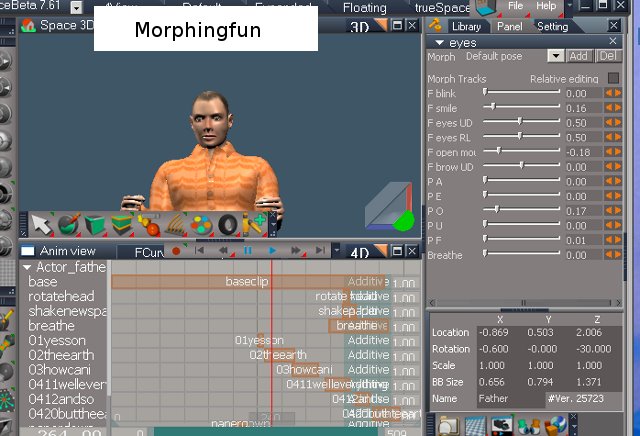 EDIT: And here another version for those of you that are in trouble with the WMV version. It is encoded with XVid

I was for a while part of the Caligari trueSpace Beta Team. And helped to catch bugs. Some of us testers had started a little Betatestproject to do some better testing. A little short movie. There is nothing better than using the application to test under real circumstances. And that`s what we did with this movie project. In the middle of the project the development of trueSpace gots stopped. Which made the intention of our short movie redundant. But we have nevertheless finished it.

The first brainstorming for the movie happened in december 08. After some loop ways we found our story and started with work. As usual lots of the material gots shortened while development. But even this strongly shortened version gave us work for more than half a year. To make things more complicated, in the middle of the process the development of trueSpace got stopped, and the Betaforum that carried our whole organization gots closed. We had to move and reorganize the organization. But we have also climbed that hill.

Modeling, texturing, rigging and animation happened whereever possible in the Workspace part of trueSpace. Rendering happened in Realtime in the Workspace part of trueSpace. Giles was used for the lightmapping part here. Further used helperapps are Roadkill and Ultimate Unwrap for the unwrapping part. Not to forget the 2D apps like Gimp, Paintshop Pro, etc. .Music is made with Fl Studio. And the movie was cut with Magix Video Deluxe 15

Direct attendance in the form of Story, Graphics, Animation, etc. are:

Indirect attendance in the form von Ideas, technical assistance and support are:

And of course all those helpful souls at the Caligari Beta Team.

Many thanks everybody. It was a great honour and lots of joy to work together with you 🙂