This release is rather small. The main work for this version was to develop the Important Hotkeys addon, which is included into Bforartists now. The scripting layout is changed, including some tweaks at the menu. It has now a File menu like every standard text editor. And we have some more minor tweaks like readded hotkeys, a handful new menu items and some more removed double entries. Really not this much.

The reason why i nevertheless release this version is that the next development step is a really big one. And so it can easily happen that there is no new release for half a year or even more. We have finally arrived at the prototyping for the new UI. Now comes lots of learning, toying around and experiments. And the decision if it really makes sense to migrate to QT as the new UI solution. Or if we stick with the current Blender UI solution. 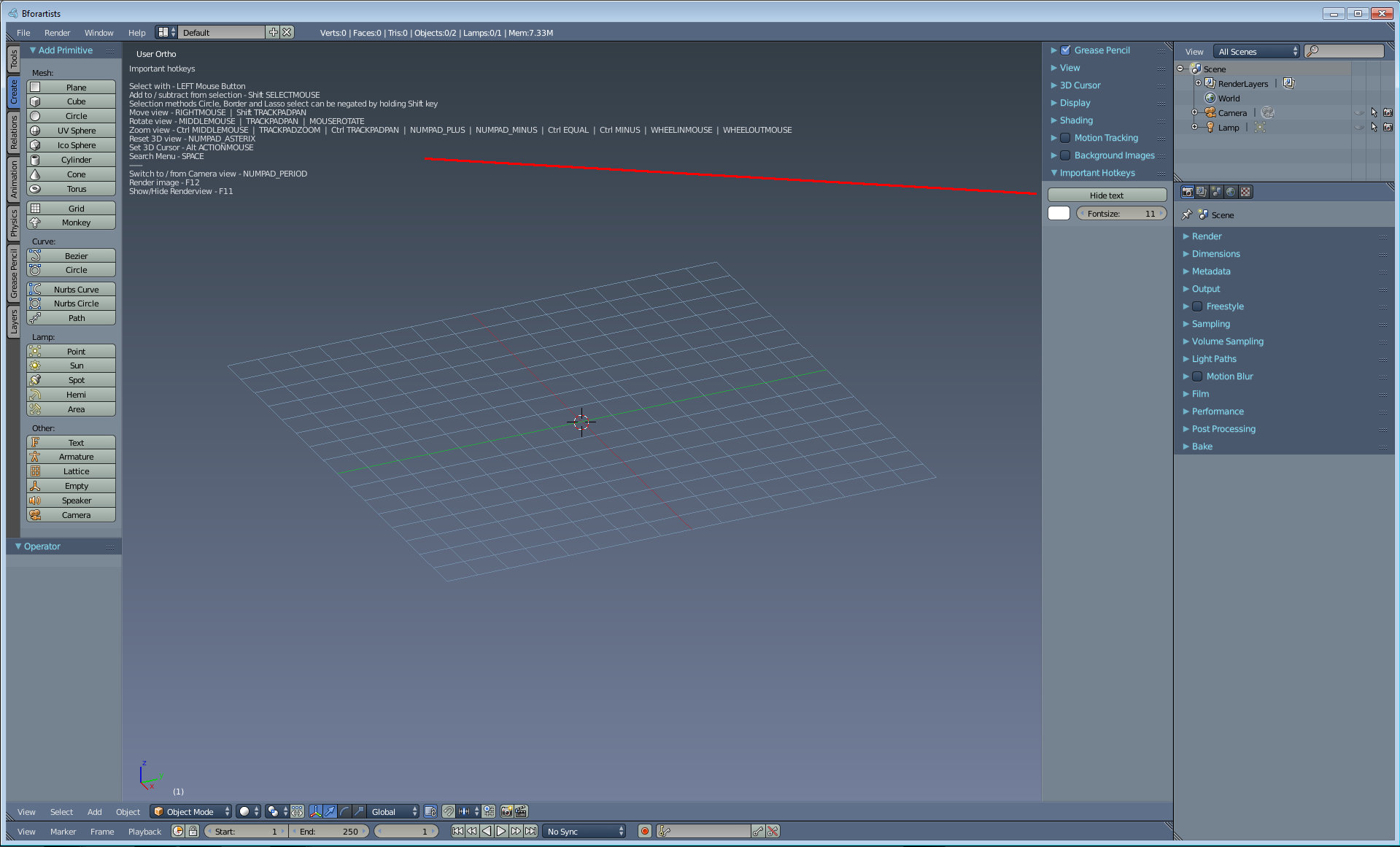